Bringing people together to build homes, communities and hope

People in your community and all over the world partner with Habitat for Humanity to build or improve a place they can call home. Habitat is a for-purpose organisation and a registered charity that believes strong and stable homes help build strong and stable communities.

We work towards the Habitat mission in New Zealand through our network of Habitat affiliates, each committed to delivering shelter outcomes that:

Habitat for Humanity New Zealand is a Community Housing Provider and a Registered Charity that is deeply committed to meeting housing need locally and around the world.

Read what Habitat does to help

OUR MISSION: Seeking to put God’s love in to action, Habitat brings people
together to build homes, communities and hope

OUR VISION: A world where every one has a decent
place to live.

Habitat for Humanity strongly believes in a hand-up, not a hand-out. We are guided through the delivery of our mission and vision by a set of core principles.

We undertake our work to demonstrate the love and teachings of Jesus, acting in all ways in accord with the belief that God’s love and grace abound for all, and that we must be “hands and feet” of that love and grace in our world. We believe that, through faith, the miniscule can be multiplied to accomplish the magnificent, and that, in faith, respectful relationships can grow among all people.

We have chosen, as our means of manifesting God’s love, to create opportunities for all people to live in decent, durable shelter. We put faith into action by helping to build, renovate or preserve homes, and by partnering with others to accelerate and broaden access to affordable housing as a foundation for breaking the cycle of poverty.

In response to the prophet Micah’s call to do justice, to love mercy and to walk humbly with God, we promote decent, affordable housing for all, and we support the global community’s commitment to housing as a basic human right. We will advocate for just and fair housing policy to eliminate the constraints that contribute to poverty housing. And, in all of our work, we will seek to put shelter on hearts and minds in such powerful ways that poverty housing becomes socially, politically and religiously unacceptable.

We view our work as successful when it transforms lives and promotes positive and lasting social, economic and spiritual change within a community; when it is based on mutual trust and fully shared accomplishment; and when it demonstrates responsible stewardship of all resources entrusted to us. 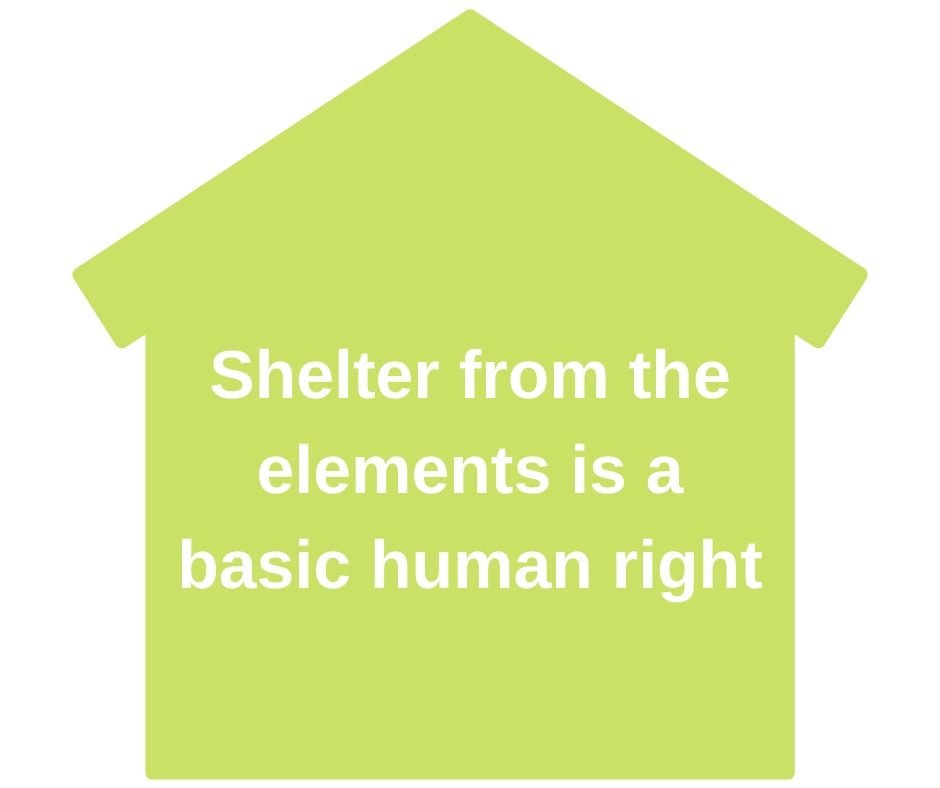 Habitat for Humanity International is a nonprofit, ecumenical Christian organisation. We are dedicated to eliminating substandard housing and homelessness worldwide and to making adequate, affordable shelter a matter of conscience and action. Our ministry was founded on the conviction that every man, woman and child should have a simple, decent place to live in dignity and safety.

Habitat has an open-door policy: All who desire to be a part of this work are welcome, regardless of religious preference or background. We have a policy of building with people in need regardless of race or religion. We welcome volunteers and supporters from all backgrounds. We work with people of all faiths and people of no faith.

Through shelter, we empower

Every whanau needs a foundation to build a future

Find your local Habitat office to read about local results Habitat for Humanity New Zealand is part of Habitat for Humanity, an international not-for-profit which originated in Georgia, United States in 1976. Habitat began as a grassroots effort driven by the vision of a world where everyone has a decent place to live.

The housing organisation has since grown to become a leading global non-profit working in more than 70 countries, building strength, stability, and independence through shelter.

Worldwide, Habitat has helped more than 35 million people access safe and decent housing, along with access to water, sanitation and hygiene, and other shelter-related training and education.

Through financial support, volunteering or adding a voice to support affordable housing, everyone can help families build a better tomorrow – today. Through shelter, we empower.

Learn more about how Habitat began

Habitat for Humanity was formally established in New Zealand in 1992, following the efforts of founding director, Ian Hay.

Ian had travelled to visit Habitat International in Americus, Georgia to meet the original Habitat founder Millard Fuller – as he put it, to “see the colour of his eyes.”

On learning of Millard Fuller’s intention to visit Australia in March 1993, Ian persuaded him to divert to New Zealand to officiate at the dedication of the first Habitat house in New Zealand. He went on to travel through New Zealand, with wife Linda Fuller.

Pukekohe was chosen for the first build site, because there was a good groundswell of Habitat supporters from that community. At the time, all materials and services were donated.

One story about a would-be donor from Ian, describes how she asked Ian how much it would cost to provide the nails for the first house. Ian didn’t have a clue but guessed at $80, which she promptly donated, mentioning that whenever she would drive past the house to be built, she would know that it was her nails that held the house together.

Over the coming years, Rick Hathaway – who most recently was Director of Habitat Asia Pacific – would come to New Zealand to get the organisation up and going across the nation.

The Need in New Zealand

What Makes a Decent Home