Kiwi in Nepal assessing quake damage for Habitat for Humanity

A Kiwi construction adviser in Nepal preparing for a Habitat for Humanity building project when a 7.8 magnitude earthquake hit on Saturday is now assessing damage on behalf of the international organisation.

According to Habitat for Humanity New Zealand chief executive officer Claire Szabo, Waiuku man Grahame Roberts has turned his efforts towards assessing the status of three sites previously visited by Kiwi volunteers. To date, he has reported only one of the Habitat-built houses in Kathmandu has minor damage and all families are okay.

Mr Roberts’ was arranging to travel to Pokhara as soon as possible to meet families and assess more homes built by Habitat.

Ms Szabó said hundreds of Kiwis have been to Nepal with Habitat over recent years, raising funds and building homes for families in need. Habitat New Zealand is recognised within the international aid organisation for its major contribution to the region.

“Alongside our international Habitat partners, we have helped tens of thousands of families in need of decent housing for more than a decade,” she said.

“Our hearts go out to the people of Nepal and neighbouring countries after the earthquake, aftershocks and avalanche. Many New Zealanders who have visited Nepal – including those who have been as part of a Habitat Global Village build – will be thinking and worrying about their friends, family and colleagues.”

A record 200-person Kiwi team was planning to join a global effort in Nepal in November, building 100 homes in just five days. Mr Roberts was on the ground on behalf of the international project overseeing preparatory activity when the quakes struck.

Roberts is now collaborating with Habitat’s international disaster response team to assess damages and design the organisation’s disaster response plan. This could range from emergency shelter interventions to permanent home reconstruction, according to Ms Szabo.

“Habitat is taking action, and preparing today to distribute emergency shelter kits including tarpaulins and other materials for immediate shelter from the elements. Initially, we are targeting a response of 20,000 kits,” she said.

“In the medium-term, we will return to our programme supporting permanent housing, though the target areas and construction projects may need to change in response to quake damage.”

“We’re grateful to our supporters and partners who can join us in our efforts to assist our friends in Nepal. The more funds we raise, the more families we can help.”

Habitat’s Disaster Response team provides technical expertise in home and community rebuilding and to date has helped more than 200,000 disaster-affected families around the world.

Make a donation to the Habitat for Humanity disaster response fund here. 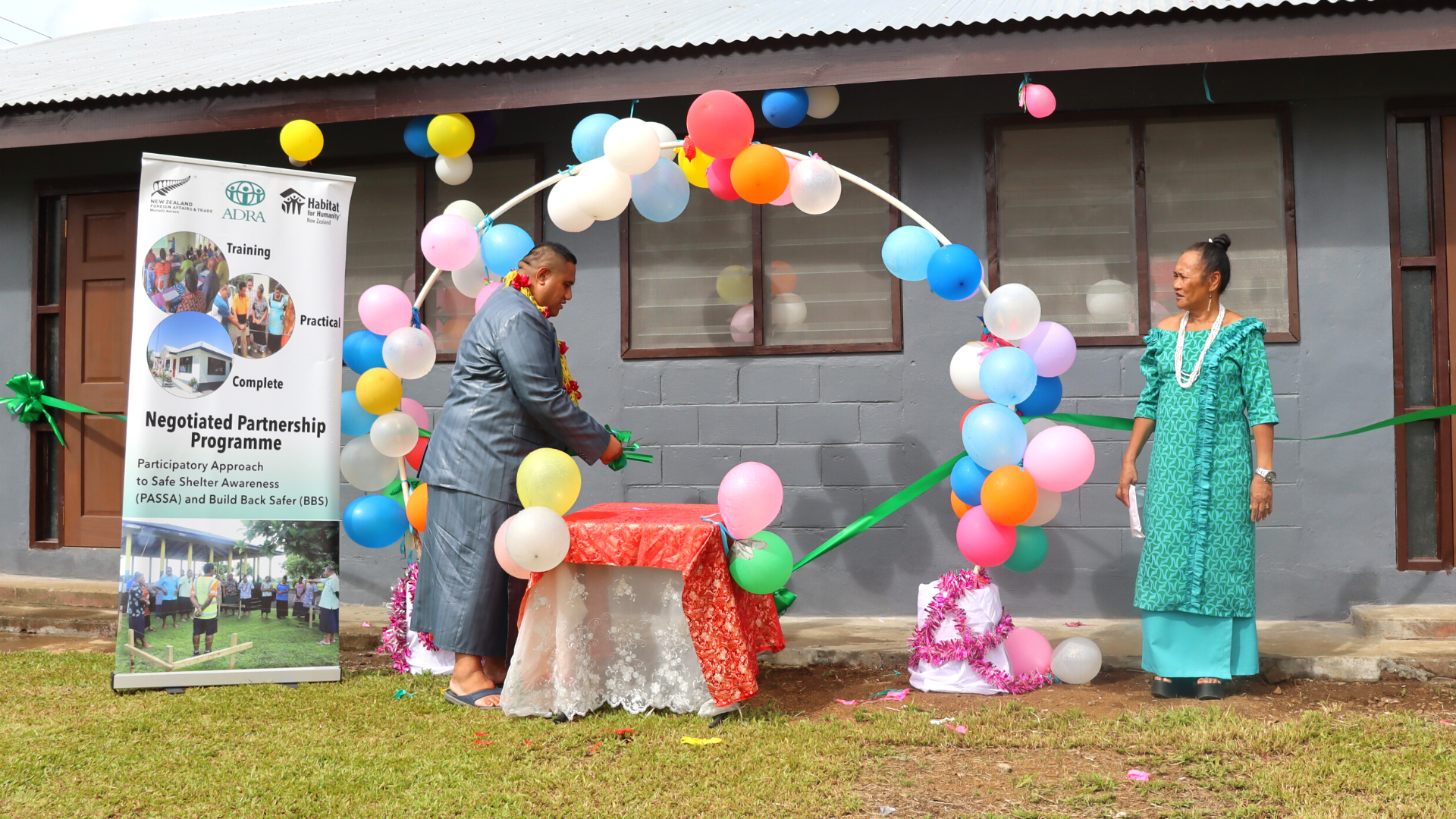