Before partnering with Habitat for Humanity Nelson through its Progressive Home Ownership Programme Storm and her two children Delphi (10) and Zkaia (12) would bounce from house to house due to insecure rental tenancies. The longest stay they had at a rental property was 3 or 4 years.

After a short stint living in a campervan, Storm relates that the last house they were in was one of the worst living conditions they had ever experienced. Riddled with black mould, dampness and leaks, it was a daily struggle just to keep her whanau warm, particularly during the colder months.

“If I had been able to look at that house and had the freedom to choose what we wanted, I would have looked at that house and been like no way are we living in this,” says Storm. “It was a ¼ acre filled with crap and it was right next to the pub.”

“I ended up crying when we were cleaning the house, because we were scrubbing black mould off the ceiling, wood rot all around the shower – and I just had that realisation that my kids had been living in that for almost three years… I used to think I must have just been super lazy, because no matter what you did the house would never look clean – it always just looked old and dusty. Our old shower used to grow mushrooms over the winter because there was wood.”

As a consequence of their substandard housing, Storm and her whanau’s lives were negatively impacted in multiple ways.

“There were all these ripple effects just from basic things and my kids health was just not good.

I think looking back, my mental health was also negatively impacted and I suppose as well because I was left in that old house coming out of a long-term relationship and then having to try and navigate my way through life – and in a house like that I felt stuck.

And just even our family unit, we were quite detached from each other because we had such limited space. My kids were both sharing a bedroom – my son’s 13 this year and my daughter’s 10 so it was just a nightmare. So I would let them take over the lounge so that one of them could have the lounge and one of them could have the bedroom and I’d just sort of hide away in the bedroom and read or watch something.” After 3 years of living in an unhealthy home, Storm felt stuck. However, after hearing about Habitat’s Progressive Home Ownership Programme through a friend, Storm found a glimmer of hope.

After some gentle nudging and support from a friend, Storm went along to one of the Habitat information sessions, filled in an application form and a couple of months later found out she was going to be selected as a Habitat partner family!

“When Jerri phoned me to tell me I had been successful in my application it was a real shock and I didn’t know how to react. It took a while to sink in.”

The move into a Habitat home has been life-changing for Storm and her whanau.

“This whole process, it’s just changed everything. It’s even affected the way we get up in the morning. I just couldn’t function in a cold house, but I didn’t realise that until we were here. Now we’re getting up at 6am in the morning and having breakfast together and weirdly I’ve been on time to work every day since I’ve been here. I used to live behind my work and would always be running 5 minutes late. It’s just crazy to think that basic things like good housing can literally change your life.

I’ve got a different kind of stability now which I can offer to my parents as well, which they have both never had. From pretty much the moment we moved in I just had this feeling of being settled and felt like this was where we were supposed to be.”

Living in a warm, dry and stable home is one of the basic foundations for mental, emotional and physical wellbeing. Having experienced insecure and unhealthy housing, Storm and her whanau now know first-hand the difference a decent, affordable home can make. 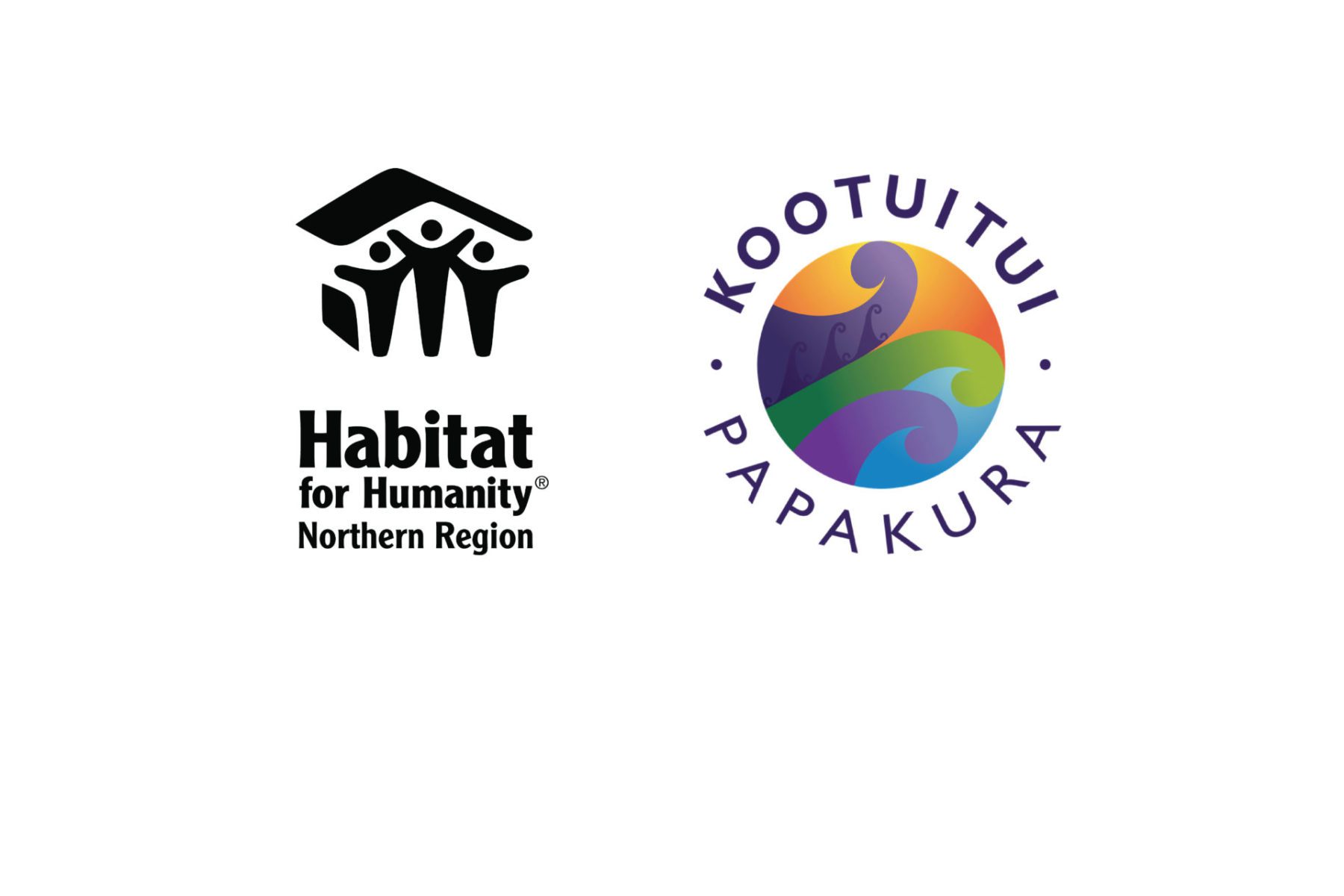 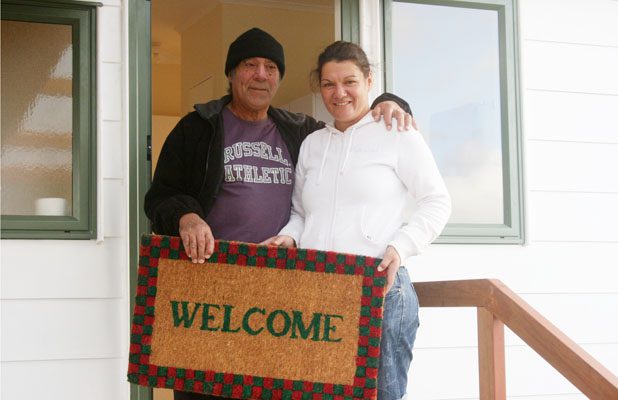