Building strength and stability through home repair program in Gisborne 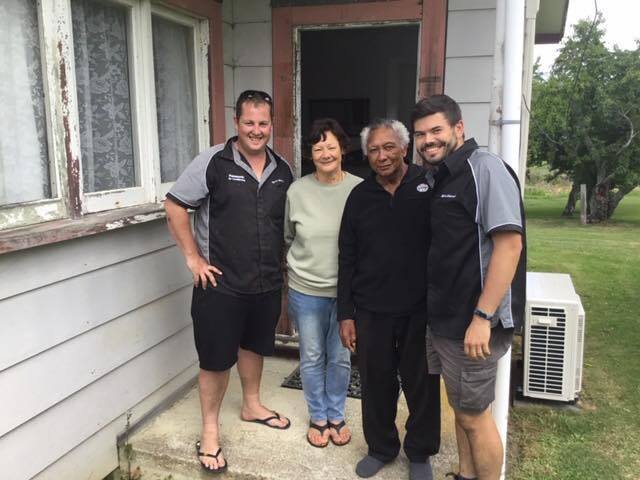 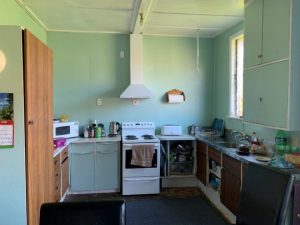