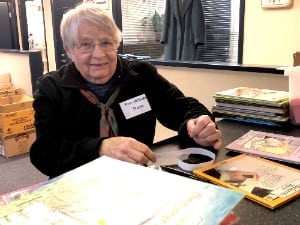 Equal rights for all – Six Dimensions of Housing Adequacy (Discrimination) Habitat for Humanity New Zealand are excited to announce the signing of a new partnership with Volunteer Service Abroad New Zealand (VSA). Combining the strengths and connections of the two organisations, this partnership will work towards creating positive outcomes... Know how to throw a good party? Freeman Court does, and we had a great time wishing Bob Airey a happy 99th birthday.

Freeman Court is a part of Habitat for Humanity (Central North Island) and is an affordable place, where local older people can continue to live independently without the stress of managing a household.